Rice husk is rich in Si that makes it applicable as Si source for zeolite synthesis. However, the conventional method to use rice husk as a zeolite precursor has some drawbacks, which are: Si recovery method that involves burning and causing air pollution and carbon resources loss; and the use of severe conditions and sophisticated apparatuses which are not suitable for rural application where rice husk is mainly produced. In this paper, a method to prepare rice husk as zeolite Si source via a non-combustion process was proposed. Furthermore, its utilization as a zeolite precursor via moderate condition was also investigated. Si was recovered directly from rice husk using a sodium hydroxide solution. Si was successfully recovered from rice husk, and the optimum condition for recovery was found to be 1 N of NaOH and 16 hours of contact time. The application of the recovered Si for zeolite precursor at moderate condition was successful, and it was able to produce a product rich in zeolite P and zeolite X depending on the condition. Among zeolites synthesized in this experiment, the sample prepared by treatment time of 15 hours showed the highest cation exchange capacity, which makes it a promising material to be used as an ion-exchange agent.

Mohamed, R.M., Mkalid, I.A., & Barakat, M.A. (2012). Rice husk ash as a renewable source for the production of zeolite NaY and its characterization. Arabian Journal of Chemistry. 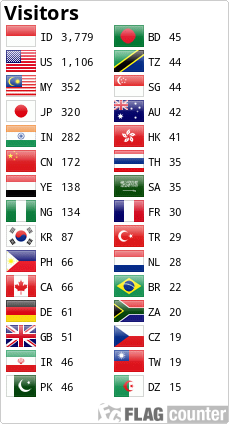